The Rolling Stones youtube video of I can’t get no Satisfaction, one of their greatest hits.
When I was first introduced to the Stones, the only songs of theirs I had gotten a hold of were Satisfaction, Honky Tonk Women, Jumpin Jack Flash, Time is on My Side, Emotional Rescue”, and Start Me Up. I took an immediate liking to there style of hard Rhythm and blues, but I never would compared them to the Beatles. A few years later, I came upon there catalog on this sight and downloaded some of there albums, including Hot Rocks. 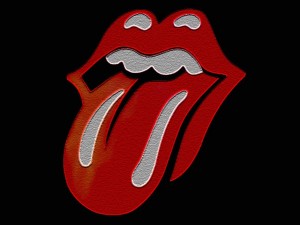 youtube video : Rolling Stones I can’t get no satisfaction

It only took one cycle through Hot Rocks for the Stones to become one of my favorite bands and for me to realize why the Stones where considered second only to the Beatles. Hell, I have been a seasoned Beatles fan for more than a year now, but the Stones nearly knocked them off my top spot. 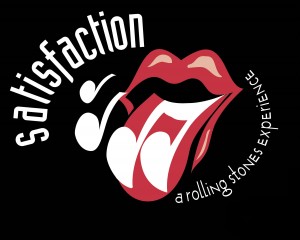 I don’t think its safe to say that these guys are better than the Beatles, but they sure come pretty freaking close to that title. That said, pay no attention to the review.

Through The Past and Big Hits don’t cover nearly as much essential material as Hot Rocks. All in all, Hot Rocks is the perfect comp for a casual rock fan and for anybody interested in the Stones, and for you seasoned Stone fans, check out Hot Rocks two (a collection of great album tracks and less prominent singles).