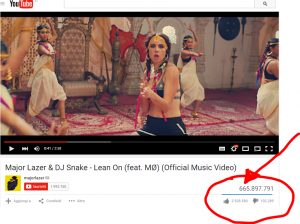 “Peace Is The Mission” is great. It showcases the members’ talents, from the dancehall to the trap. It really utilizes the best of each collab, from the amazing production + vocalsÂ combo in “Be Together” and the nice trap + rap in “Night Riders”. “Blaze Up The Fire” is just a ridiculous trap song. “Lean On” and “Light It Up” are just hallmark dancehall tracksÂ and feature such incredible talent on vocals.

The lyricism is great, production is great. “Too Original” is okay. I’m going to go ahead and say “Powerful” has the best and mostÂ powerful chorus of any EDM song this year, so far. The chorus is just THAT good. Basically most songs on this LP are great, but the remix of All My Love is unnecessary. 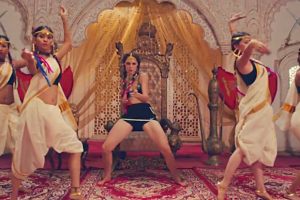 Records and Stats about Lean on by Major Lazer

Peace is the mission was such an anticipated album for me. This might have been because I have gotten into the major lazer cartoon on fxx. Regardless, this is a rock solid album. IÂ didn’t like 2 or 3 of the songs, but that really didn’t stop this album from being a complete banger. Even with all the songs off this album that I do like, I can’t sit still when listeningÂ to them. All I want to do when I hear a track is get up and dance! 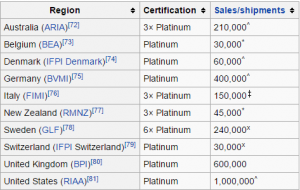