The new Lady Gaga’s youtube music video is titled Alejandro. It has been released on June 2010: here is some reviews and the music video by Lady Gaga.

It is so hard to write a video, for I am speechless! But I have some words to say. This video is very epic, yet tragic. I definitely didn’t expect this song to be depicted in such a somber video. But that’s the beauty of Gaga’s artistry, she will not allow you to expect something from her! She always shocks us! 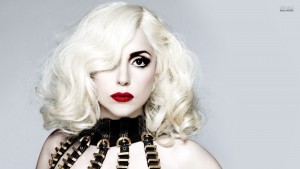 As she has said this is a tribute to her gay friends which explains why religion and military are heavily featured- they are the two communities that are the most homophobic. This video is epic and will grab your attention in a second! Good job Gaga!

Hand’s down this is one of her best music videos. I heard Katy Perry slammed it for it’s”blasphemy”. She should stick her head in an oven because she wouldn’t know the first thing about trying to convey an intelligent and thought provoking message within a music video. And she has no room to talk, i saw a snippet of her California gurls music video and i wanted to hurl and puke at how distasteful and cliche it was, I’m sure God is very happy about her wearing Ice Cream scoops for boobs. 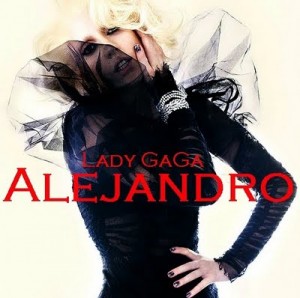 Lady Gaga, against what any religious hypocrisy might say, this is one of your best music videos to date, It’s pure Art. It makes you think, wonder, stare and speculate what the hell it’s supposed to mean. But the message is very clear. This really is a tribute to your gay fans. Thank you for taking a stance against how religion and society try to oppress homosexuality
The video is also extremely enjoyable to watch! I could simply not take my eyes off the expressive dancing and the wonderful cinematography.
I cant believe you out did Bad Romance
LOVE EVERYTHING ABOUT IT!
Thank you so much for this music video! it means so much to me.