Enrique Iglesias youtube video of the song titled I like it featuring Pitbull and some positive reviews about it.

This song is so catchy! It’s so full of sexy, fun summer energy and I love it! I think it would have been just as good, if not better, without Pitbull’s verse. I do not know if I’m hearing things, but Enrique’s vocals on the verses sound a little over-AutoTune’d. Still a great, fun song though. 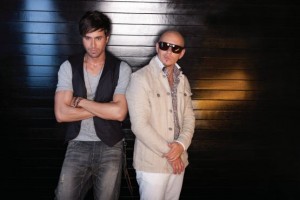 I really enjoy listening to this song. The chorus is very catchy and truly unique. It is simply fun to listen to. My only complaint about this song is the section where pit bull starts rapping. Thats the only reason I did not give this song 5 stars. 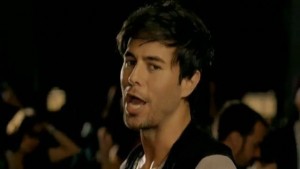 Normally I would enjoy listening to him rap but it just seems out of character in this song. I do not know… maybe its just me. But still, i would recommend this song to anyone who was even remotely interested by the 30 second demo.

I really like the song because it has a good beat and the words are great, but he actually is using some of the lyrics from one of his previous songs which just makes Enrique look a bit lazy with his music. Still, I always have been a big fan of his!